Hotel quarantine will be mandatory from 15th February

Feb 5, 2021 Hotel quarantine will be mandatory from 15th February 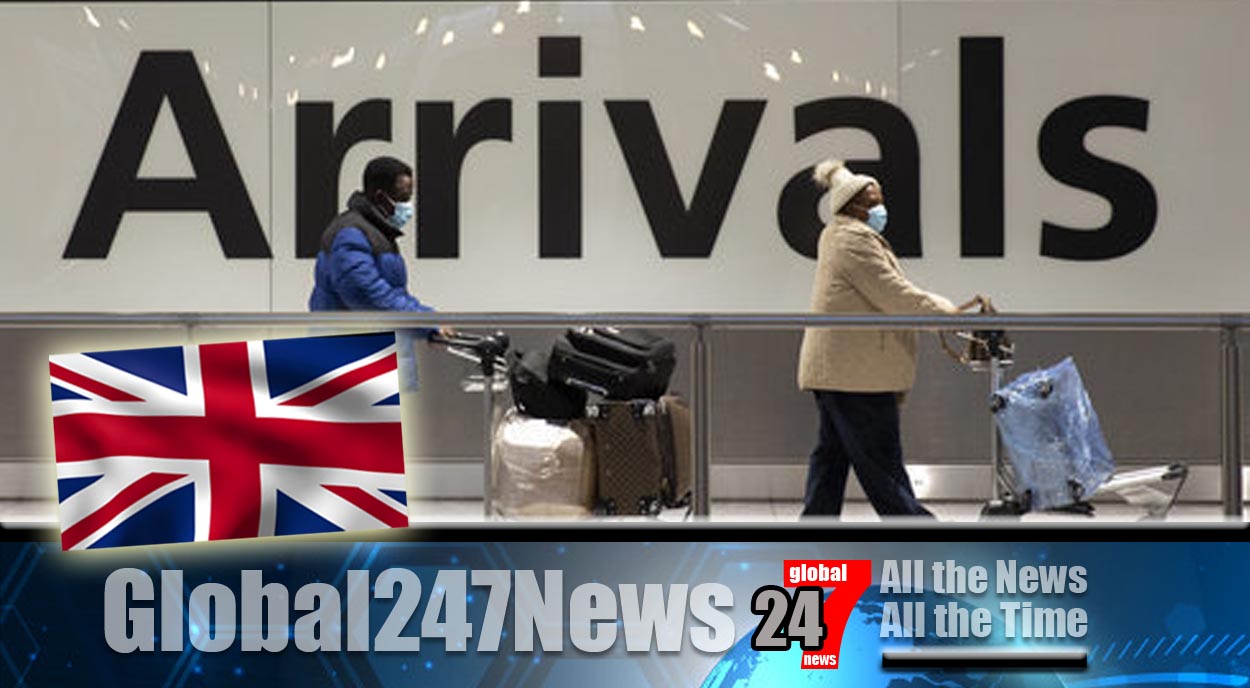 UK residents and people arriving from countries on the “red list” will have to isolate in hotels from 15th February.

Hotel quarantine will be mandatory from 15th February: The move comes more than two weeks after it was first announced by the Prime Minister. The policy will mean people from 33 high risk countries will be told to quarantine for ten days. The hotel quarantine will take place in Government approved hotels. It is being introduced to stop the spread of new variants of the virus.

It will also stop the new strains from impacting on the efficacy of the vaccine in the UK. Countries included on the list are the whole of South America, Southern Africa, Portugal and the United Arab Emirates. The Labour party and travel industry have criticised the delay in implementation of the new policy. Shadow home secretary Nick Thomas-Symonds said “We are in a race against time to protect our borders against new COVID strains.

Yet hotel quarantine will come in to force more than 50 days after the South African strain was discovered. Even when these measures eventually begin, they will not go nowhere near far enough to be effective in preventing further variants. As ever with this government, it is too little, too late.” A spokesperson for the Department of Health and Social Care said they were “working at pace to secure the facilities we need to roll out managed quarantine for British nationals returning home from the most high-risk countries”.

Adding that ministers were “rightly engaging with representatives from the hospitality, maritime and aviation industry, and learning from our friends around the world”. Details will be released next week instructing arrivals on how they will be able to book quarantine accommodation