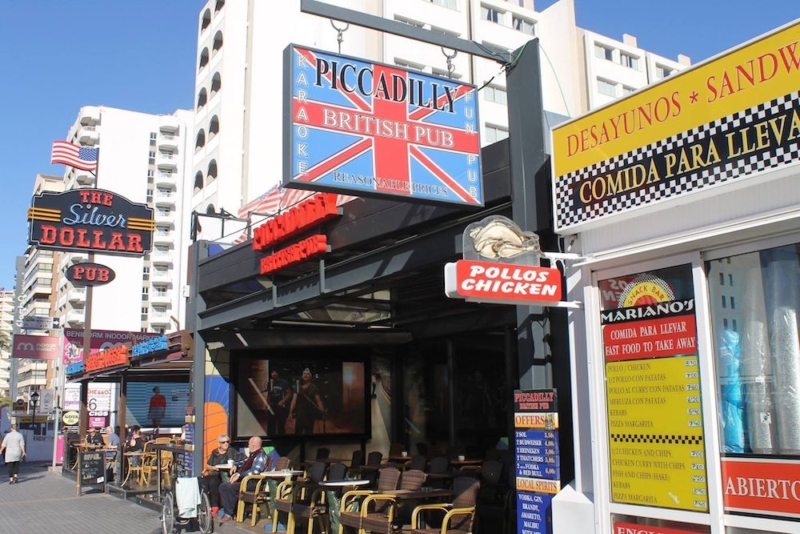 A whopping 85,000 bars and restaurants have ceased trading permanently across Spain latest figures have revealed.

With an estimated 70 million euros lost in 2020 from the trade – its left many British ex-pats with shattered dreams.

The way out of the UK for thousands of British ex-pats was to move to Spain and open a bar or restaurant, often sinking into the dream their life savings.

Whilst the figure is at the 85,000 level far more are expected to follow and shortly exceed the 100,000 mark as the third wave of Coronavirus rips through Spain with heavy restrictions in place both locally and on any hope of tourism in 2021.

It’s estimated also that 300,000 individuals have lost their employment in the sector.

As well as that who have lost their employment positions another 360,000 are estimated to be on the Spanish version of furlough, known as the ERTE.

So many British ex-pats in one form another are fully dependent on the hospitality and tourism trade, from bar and restaurant business owners, drinks suppliers, brewers and entertainment and those who haven’t already left for the safety of the UK shores are hanging on with gritted teeth.

Lorraine Hemmingway a bar owner herself in Alicante, fears now of the future – if she makes it to that point.

“At this rate and with no light at the end of the tunnel, by the time tourism returns, regions could be desolate of venues and entertainment to satisfy holidaymakers especially – I don’t think people at home realise how tough it is out there right now, take a trip around Benidorm and you will see how awful it is – ghost town and quite frankly it’s going to get a lot worse yet, I see it taking at least 4 years to recover, that’s if you can continue to survive” she sadly told Global247news.