Uber driver jailed for the rape of drunk student

Feb 3, 2021 Uber driver jailed for the rape of drunk student 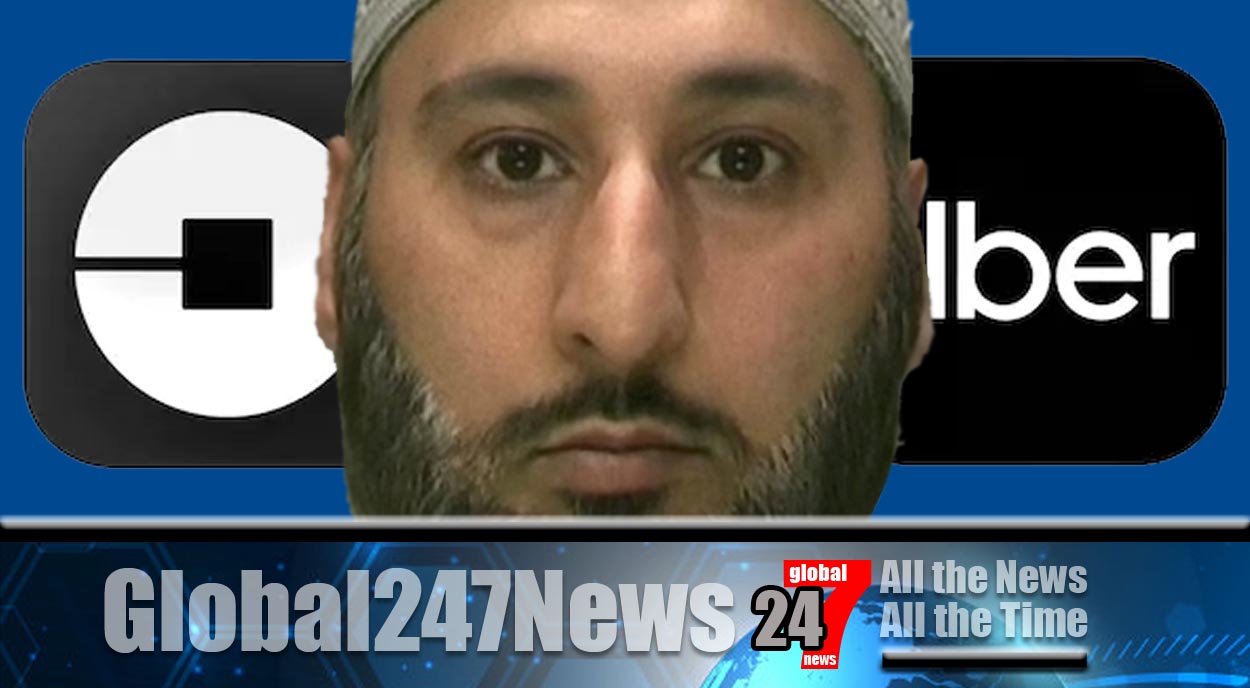 An Uber driver who raped a drunk student on her way home has been jailed for nine and a half years.

Uber driver jailed for the rape of drunk student: Naiem Suleman, 52, was taking her home after a night out. The attack happened after she was separated from friends on 19th January 2019 in Coventry. He offered to drive the 22-year-old student home. But he drove her to a secluded spot and raped her. Before dropping her outside her home. Her flatmates found her distressed and still wearing Suleman’s jacket with his firm’s logo on.

The court were told he also gave her a sexually transmitted disease. Following a trial at Warwick Crown Court he was found guilty. He received the jail term plus ordered to go on the sexual offenders list. Speaking at the trial his victim said. “I needed help to get home, not to be violated by a stranger.” She had to give up her studies and leave university as a direct result of the attack.

She added that. “I want to turn this round from one of the worst days of my life into something positive. I want to show this man that that night in January 2019 I was helpless and vulnerable. I’m not now.” Judge Anthony Potter said as he sentenced Suleman. “I treat you as a man who lured her into your vehicle. Probably with a promise to take her home.

She was particularly vulnerable. She was not just very drunk, she was alone at night. She was physically unable to help herself. Let alone protect herself from someone like you.

You passed a sexually transmitted disease on to her. And it has had a significant impact on her, no matter what her efforts are to put this behind her.

Students are the very lifeblood of the city, And they are entitled to feel safe to go out at night and to get home safely. No matter how much they have had to drink.

There has been no expression of remorse from you. And you continue to deny the offense in the face of the overwhelming evidence against you.” West Midlands Police Public Protection Unit Detective Constable Becci Jones said. “It saddens us that throughout this case Suleman denied raping the woman. Meaning she also had to endure a court trial.

But with the support of our specially trained officers she remained strong and resilient. And with her help we have now secured his conviction. We hope that this will bring her some comfort and wish her well for the future.”