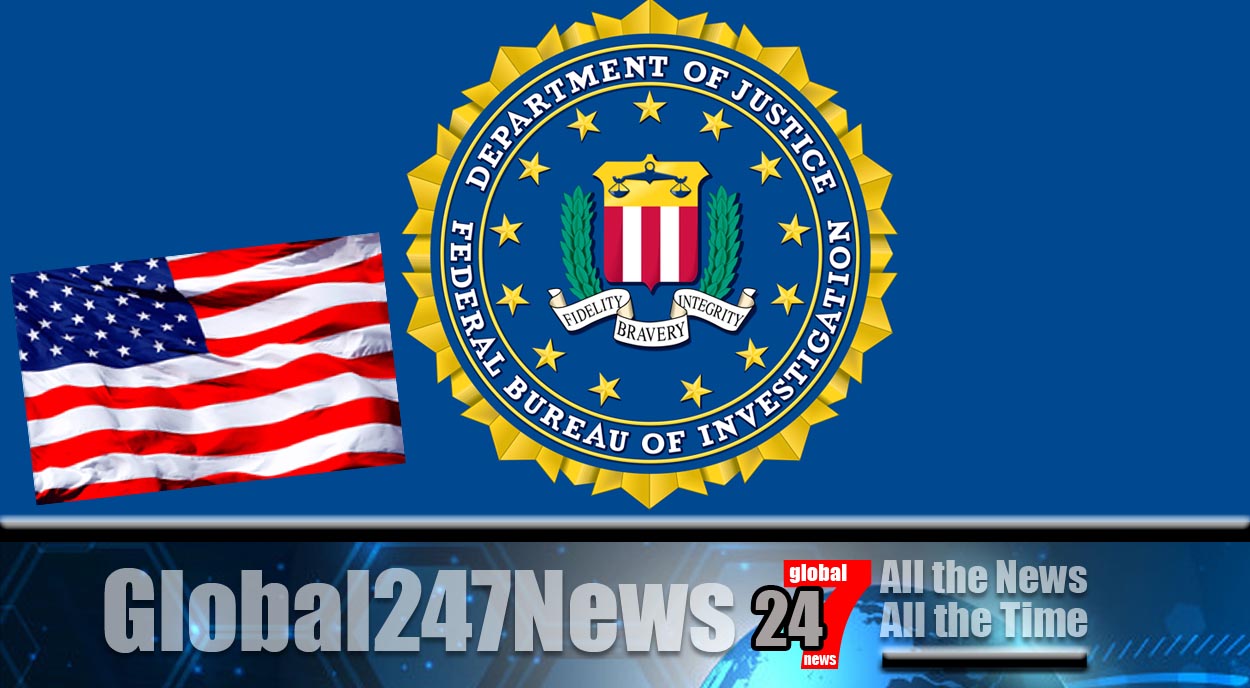 Officials have confirmed two FBI agents have been shot dead while serving a warrant.

Two FBI agents shot dead while serving warrant: Three others were injured in the incident. The warrant was for a child exploitation case in Florida. FBI Miami Public Affairs Specialist Jim Marshall they were killed on Tuesday morning in Sunrise, Florida. The agents have been named as Special Agent Daniel Alfin and Special Agent Laura Schwartzenberger. FBI Director Christopher Wray said in a statement. “Tragically, the FBI lost two of our own today.” He confirmed two other agents had been hospitalised and were stable. The third did not need hospital treatment.

Later, he stated the subject of the warrant also died but his name has not been given at this time. Mr Wray went on to say. “Every day, FBI special agents put themselves in harm’s way to keep the American people safe. Special Agent Alfin and Special Agent Schwartzenberger exemplified heroism today in defense of their country. “The FBI will always honor their ultimate sacrifice and will be forever grateful for their bravery.

We continue to stand by our FBI Family, and the families of these special agents. In the days to come, bringing every resource we can to get through this together.” The incident is under investigation by the FBI’s Inspection Division.