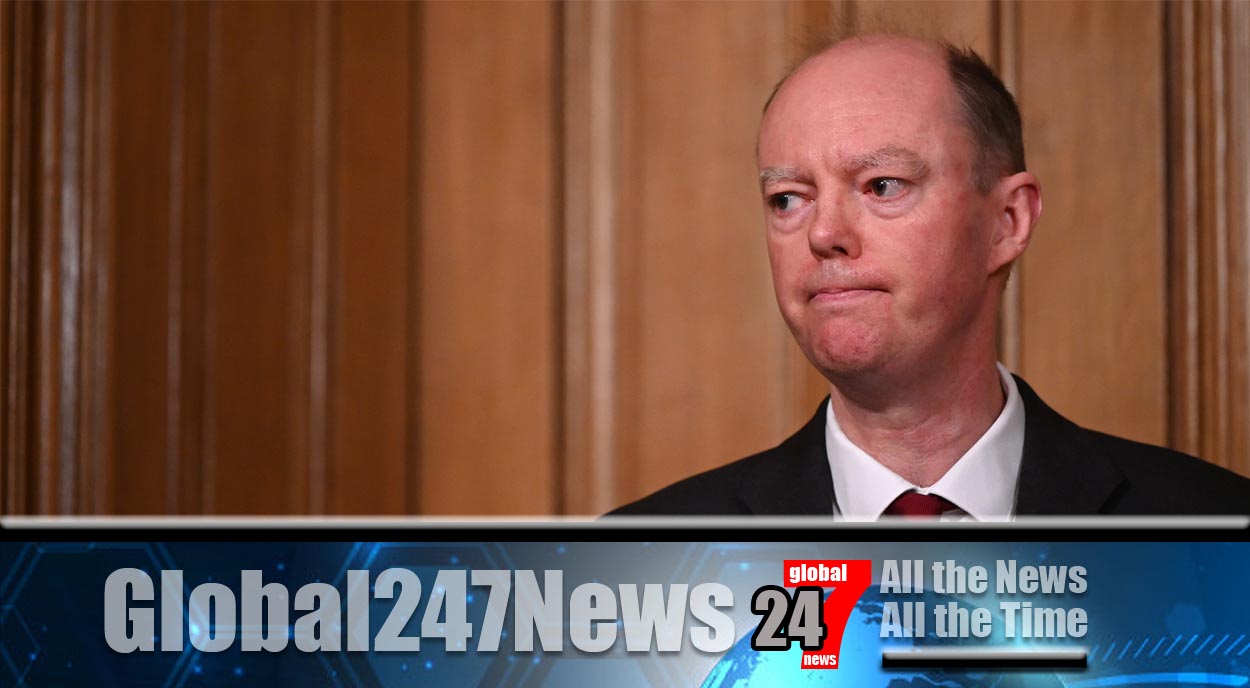 Prof. Chris Whitty verbally abused in the street: The video, taken on a London street, has been uploaded to Twitter by MP Matt Vickers. He has encouraged everyone to share it. Vickers, MP for Stockton South, said. “This is appalling, I really can’t believe this footage. Chris Whitty is doing all he can to help guide us through this crisis and should never be subjected to this abuse.”

He also suggested the abuser should be made to volunteer on a COVID hospital ward. The incident happened as Prof. Whitty was waiting for a takeaway lunch at Westminster’s Strutton Ground market. The abuser can be seen and heard telling him “you’re a liar” repeatedly. Prof. Whitty, wearing a face mask, is unresponsive as the man abuses him.

He was not wearing face protection. In a statement Vickers said “The chief medical officer is working day in and day out to help guide our nation through this unprecedented crisis. And I think all of us, no matter your political affiliation can agree the man is doing his absolute best.”

As the clouds of this pandemic continue to part, I think those like Prof Chris Whitty will be seen as heroes. Who stepped up, did their job and led us through the darkest of hours.

As for the young man in the video, the less said the better. Perhaps he should be made to volunteer on a Covid ward. Perhaps then he will feel a pinch of shame and embarrassment for his dangerous conspiracies and yobbish behaviour.” Sharing Vickers post, Labour member Jack Summers said “Solidarity with Chris Whitty.

Abusing and rejecting the views of experts is unacceptable and will cost lives.” The incident comes after COVID deniers are trying to spread misinformation about the disease.