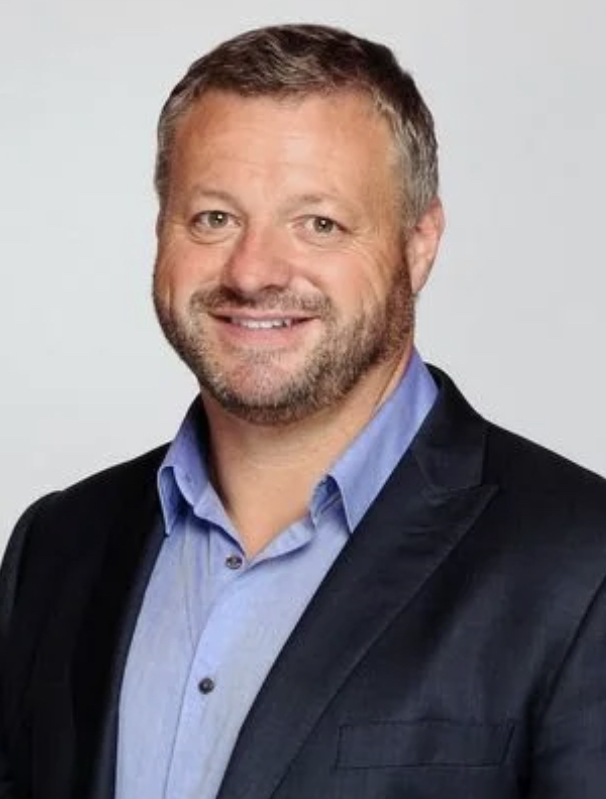 TRAGIC Towie star Mick Norcross was found hanged in the basement of his Essex home, an inquest heard today.

Mick had posted a cryptic message on Twitter hours earlier, which read: “At the end remind yourself that you did the best you could. And that is good enough.”

Essex Police confirmed at the time his death was not being treated as suspicious.

An inquest heard today how the tragic Sugar Hut owner was found hanged in his basement.

A post mortem into Mick’s death gave the cause as “suspension by ligature”, the brief hearing was told.

Toxicology tests have been carried out but the results were not read to the court in Essex today.

Assistant Coroner Michelle Brown revealed a detailed letter from a family member had been sent following the tragedy.

This will now form part of the full inquest later this year with mobile phone records also being investigated by police.

She said: “We are still waiting for the toxicology and post mortem reports, also I understand that mobile phone downloads and iPads are being looked into by the police.

“We also have a very detailed letter from a family member that we have made a request to see if there is anything additional in the letter.”

The inquest, carried out virtually to due Covid restrictions, was adjourned until July 22.

Mick joined the cast of Towie in the early series alongside his son Kirk, 32, Mark Wright and Lucy Mecklenburgh.

The popular TV celebrity caught the eye of Gemma Collins and the pair went out on dates during the early episodes.

But in 2013 he revealed he was leaving the show over fears it was damaging the image of his nightclub.