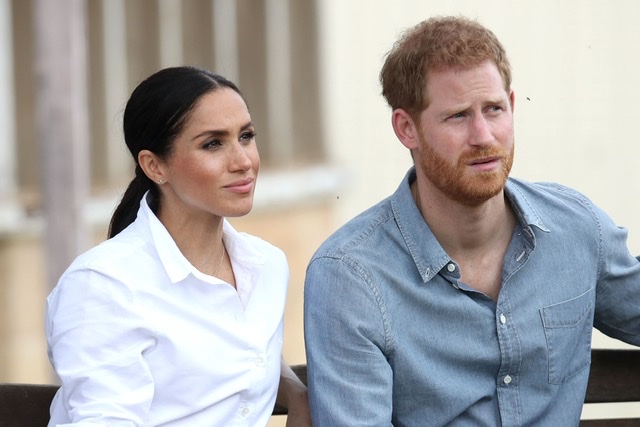 Meghan Markle and Prince Harry’s explanation about why they changed her name on Archie’s birth certificate is “unfortunate’, a reported Palace aide has claimed.

The couple reportedly removed her first and middle names “Rachel Meghan” from it a month after he was born.

It was replaced with the more formal “Her Royal Highness the Duchess of Sussex”.

The Duke and Duchess of Sussex claimed the change was “dictated by the Palace”.

Their rep added reports it was a “snub” to other members of the Royal Family “would be laughable were it not offensive”.

But the firmly worded response is said to have caused “bewilderment” among palace staff.

An aide told DailyMirror: “There is no set protocol with these things. The birth certificate is a civic document so there are options on how it is filled out.

“The language used suggesting it was ‘the Palace’ who ‘dictated’ it is somewhat unfortunate, as it certainly wasn’t addressed like that.

“The statement and its wording poses more questions than it answers, unfortunately.”

Meghan’s spokesperson said documents from “senior Palace officials” confirm the change of name was dictated by the Palace.