Feb 1, 2021 Two men die as car plunges from bridge into river in Sheffield 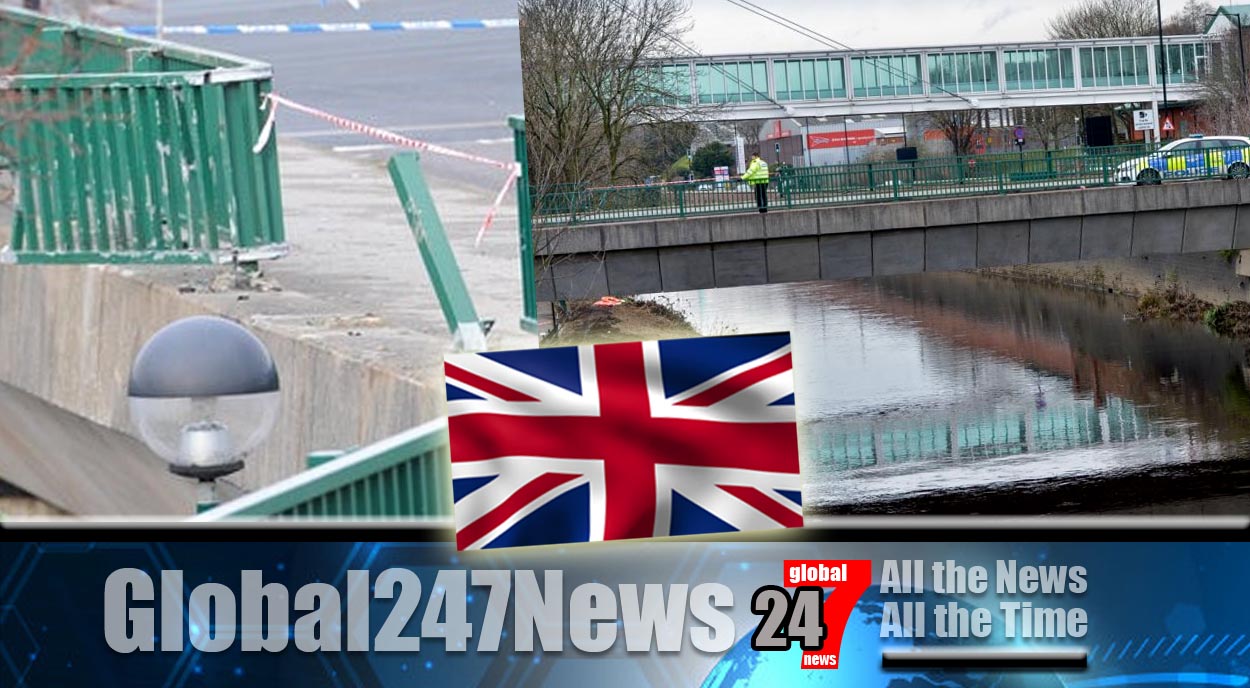 Two men have died after their car left the road on a bridge and plummeted into a river.

Two men die as car plunges from bridge into river in Sheffield: The horrific accident happened in Sheffield on Saturday evening. Police confirmed on Sunday that two men, aged 24 and 30, had died. The incident happened at around 7pm on Saturday 30th January. Pictures from the scene show a broken metal railing caused as the car left the road.

It plummeted into the river Don. A statement from South Yorkshire police said “At 7.10pm last night police received reports that a vehicle had entered the river off Meadowhall Way in Sheffield. Two men aged 20 and 24 were taken to Northern General Hospital, where they were sadly pronounced dead. Family members have been informed and are being supported by specially trained police officers.”

Speculation is rife that the vehicle was involved in a police chase. The force replied to this, saying “The vehicle involved in this incident was not being pursued or followed by the police. It was a very distressing incident for all involved. All emergency services were at the scene within minutes and entered the water to help. South Yorkshire Police will be releasing further details later.”