Petition for binman “F***ed over by a Snowman” 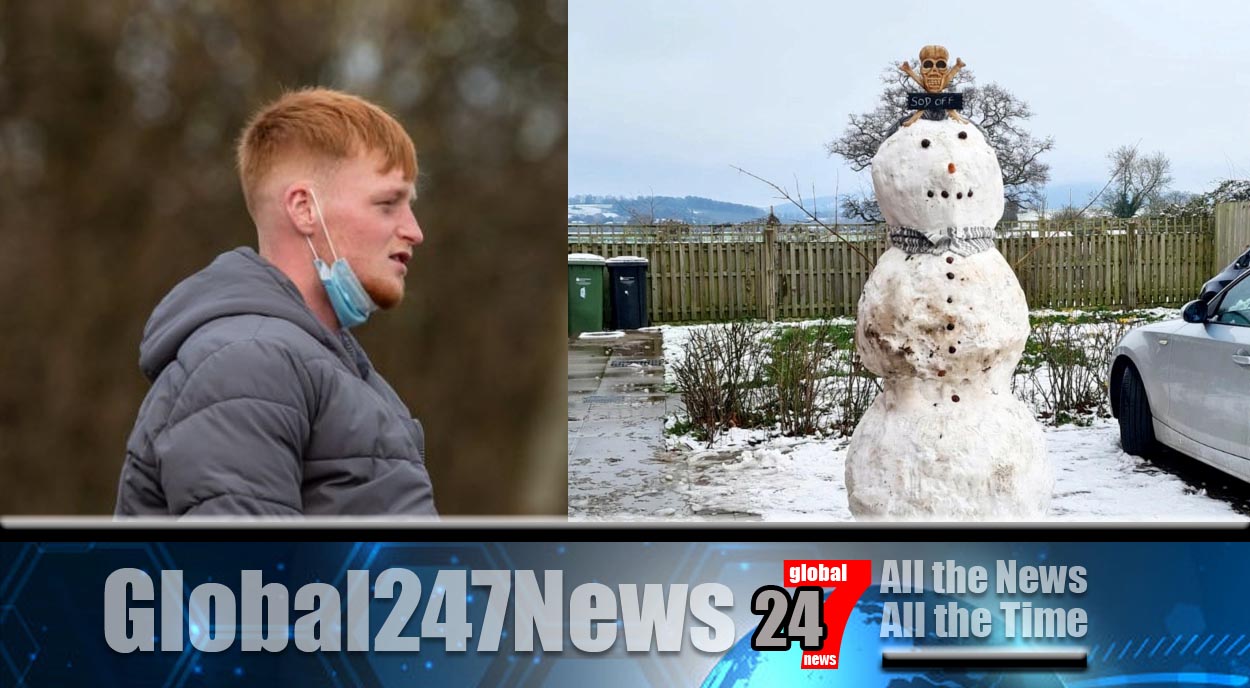 A petition has been signed by thousands calling for a binman to get his job back after “killing” a snowman.

Petition for binman “F***ed over by a Snowman”: Footage showed 19-year-old Callum Woodhouse kicking off the head of the 7ft snowman last week. He destroyed the sculpture while on his rounds in Tupsley, Hereford. He has been fired by the employment agency he works for and refuses to apologise. A campaign was started over the weekend by Tsvetan Tsvetkov for Woodhouse to be re-instated.

So far it has gained 3,500 signatures in only 3 days. The petition says  “A binman from Hereford kicked a snowman that was already melting anyway and after a video of it went viral he got sacked. Really!? The guy worked throughout the whole pandemic, risking his own well being and that’s what he gets?! And for what, a pile of snow.. grow up and give the man his job back!

Might be you next, if you step in a puddle that might be that snowman’s passed cousin and you’re sacked!

No income in times like this, shame on you!” Herefordshire Council have released a statement saying “We understand the interest in the recent news coverage. We are unable to comment as the person was employed by our waste contractor, who are handling the matter in accordance with their HR policies.”

Woodhouse said on Saturday he is now unemployed and is about to become a dad for the first time. He added “It’s a hard time. It’s a pandemic, innit. I’m out of work now, just for kicking a snowman. I’m going to be a dad now. I’ve lost my job, f***ed over by a snowman. I have a family to feed.” He said that he did try to apologise to the family however they blocked him on social media.