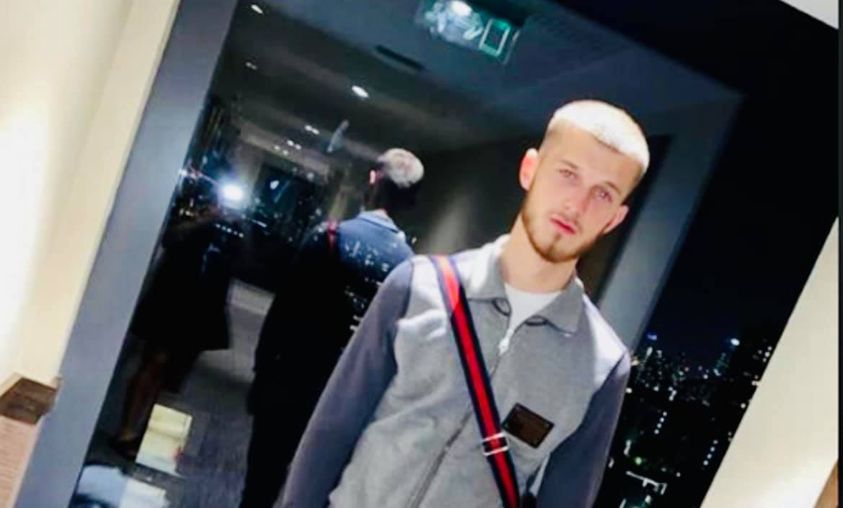 Detectives said the body of 23-year-old Tomasz Waga was discovered in Westville Road in Penylan at around 11.30 pm on Thursday.

More than 80 officers are involved in the investigation and an incident room has been set up to investigate the death of the young dad.
They believe there was a disturbance in which he was assaulted and are investigating how his body was then found on Westville Road. The deceased had travelled from Essex to an address in Cardiff where there was an altercation.
Mr Waga’s family have paid tribute saying he was “loved by many” and had been “taken too soon”.
No arrests have been made in connection with Mr Waga’s death and it is not being connected to a robbery and attempted robbery which was reported in Penylan on January 27 and 28.
Anyone with information should call police on 101 or provide information online via the Major Investigation Public Portal https://mipp.police.uk/operation/62SWP21B26-PO1 or call Crimestoppers anonymously on 0800 555 111.