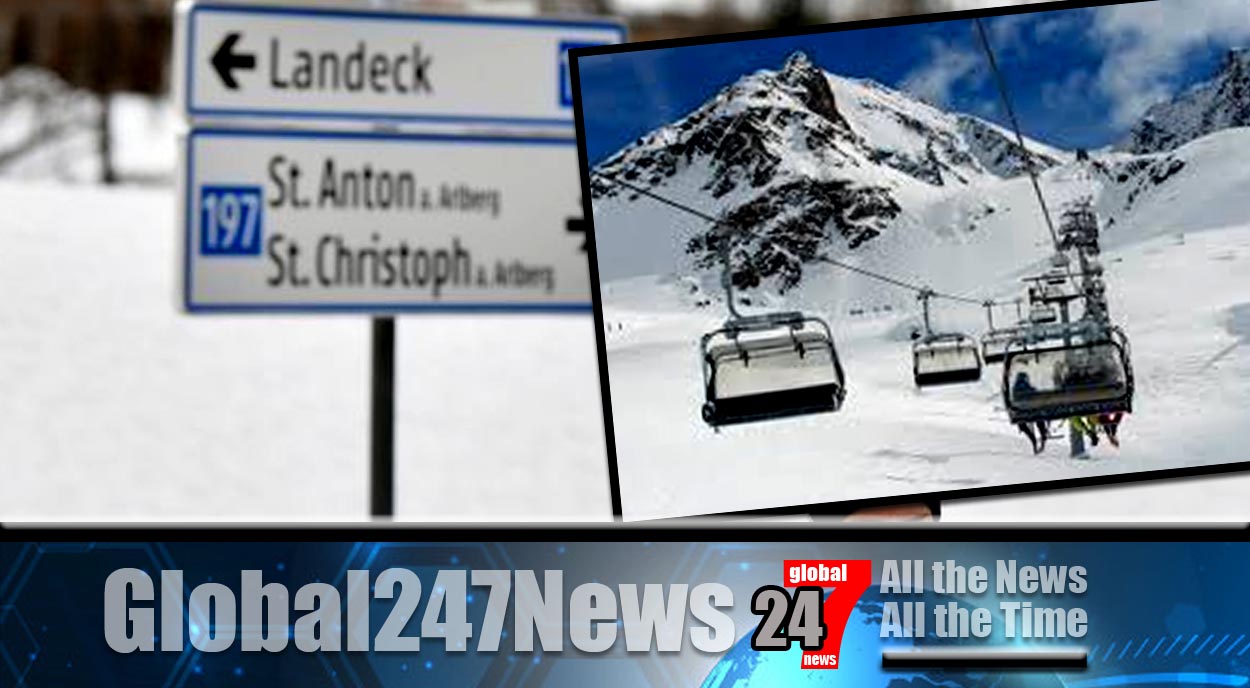 According to police British tourists have breached lockdown rules in Austria.

British tourists at ski resort in Austria caught breaching lockdown rules: They had travelled to the ski resort in the town of St Anton am Arlberg in Tyrol on Friday. Around 96 tourists were found to have checked in to accommodation there. However, due to current restrictions, hotels should not be open. Also skiers are not allowed to stay overnight in resorts. Mayor of the town, Helmut Mall, said they tried to get around the rules by claiming they were looking for work.

However no jobs currently exist in the town. Police checked hotels in the area on Friday and fined 96 people for lockdown breaches. The fines are £1,930. Several tourists were also ordered to take a test and enter quarantine. In a statement the police said. “Among others Britons, Danes, Swedes, Romanians, Germans, Australians, Irish people and Poles were checked and reported.” Siegmund Geiger, the deputy district captain of Landeck, said. “Circumvention of legal regulations will not be tolerated.

With an increase in the pressure of control by the police and authorities, anyone who tries to circumvent the strict legal situation must expect that they will meet the full severity of the law. Violations in this context face severe penalties , since it is not a trivial offense.”