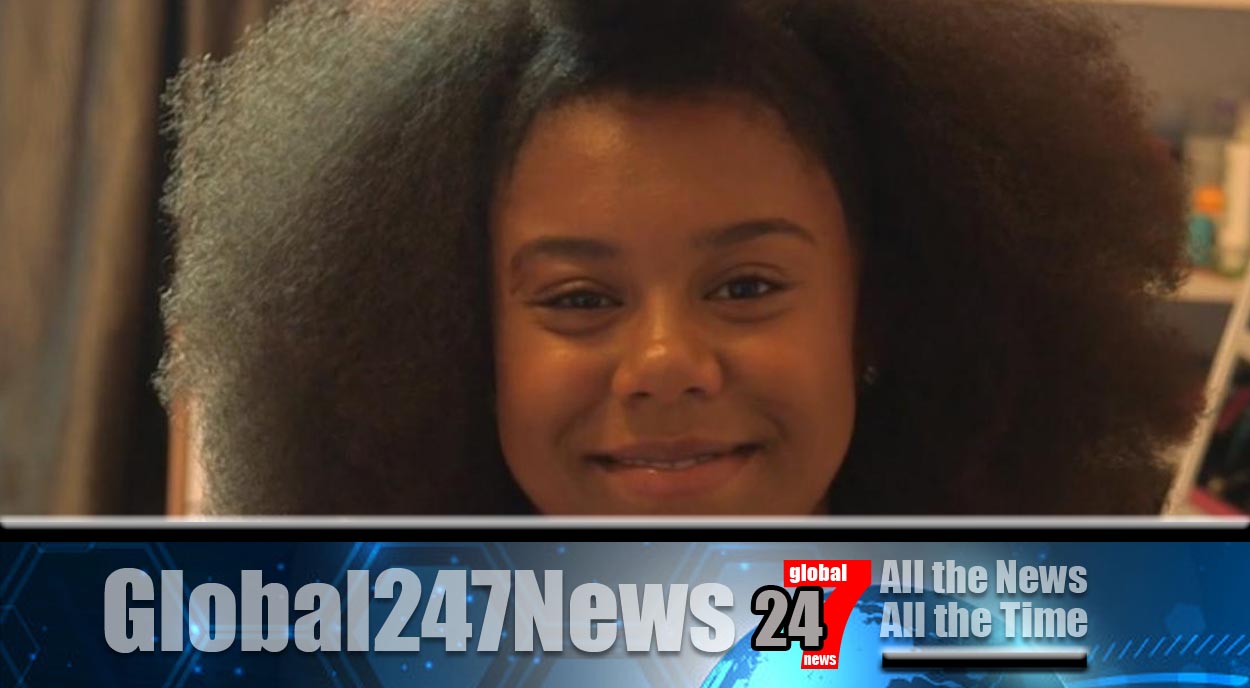 A barrister who called a young mixed race girl “stroppy teenager of colour” has been fired from his firm.

Barrister loses job after calling mixed race teenager “stroppy”: The schoolgirl had started an equalities case after suffering from “hair discrimination”. The barrister, Jon Holbrook, was fired from Cornerstone Barristers. After attacking Ruby Williams on Twitter. She had repeatedly been sent home from school due to her afro hairstyle. Holbrook cited the Equality Act. And claimed the law “undermines school discipline by empowering the stroppy teenager of colour”.

Kate Williams, Ruby’s mother, said she was “extremely upset” by his comments. Saying they made her “uncomfortable about her daughter’s race, age and gender.” Mrs Williams told last October of the “ridiculous” stress and anxiety Ruby faced. When she was repeatedly sent home from the Urswick school in Hackney, east London, because of her afro hair.

Her natural hair was judged to breach school policy. Which stated that “afro style hair must be of reasonable size and length.” Ruby won £8,500 in an out-of-court settlement after legal action was taken against the school. Cornerstone Barristers firm said in a statement. “The expulsion followed an investigation into tweeting from Mr Holbrook’s personal Twitter account.

We unequivocally condemn discrimination in all its forms.”

In an interview with Huffpost UK, Mrs Williams said. “I felt very upset that someone would call Ruby ‘stroppy’ as it couldn’t be further than the truth.

He was questioning the merits of our case and my daughter’s character, all in one go. Then I realised he was a barrister.

The language he used made me uncomfortable in terms of her race, gender and age. His chambers have supported us throughout. And I’m so impressed with their handling of a difficult situation. I don’t have an issue with freedom of speech. But he directed his views towards a young person who has already endured so much.

His right to free speech does not supersede her right to not be singled out like that. I don’t think it is safe for him to represent people. Whilst holding these views and showing such contempt towards Equality law. I have reported him to The Bar Standards board myself. As I do not believe he should be in a position of power over people’s lives.” In his defense Mr Holbrook said that he resigned four days before being fired and claims he was used as a scapegoat.