Feb 1, 2021 A baby found dead on a golf course could have been there for weeks 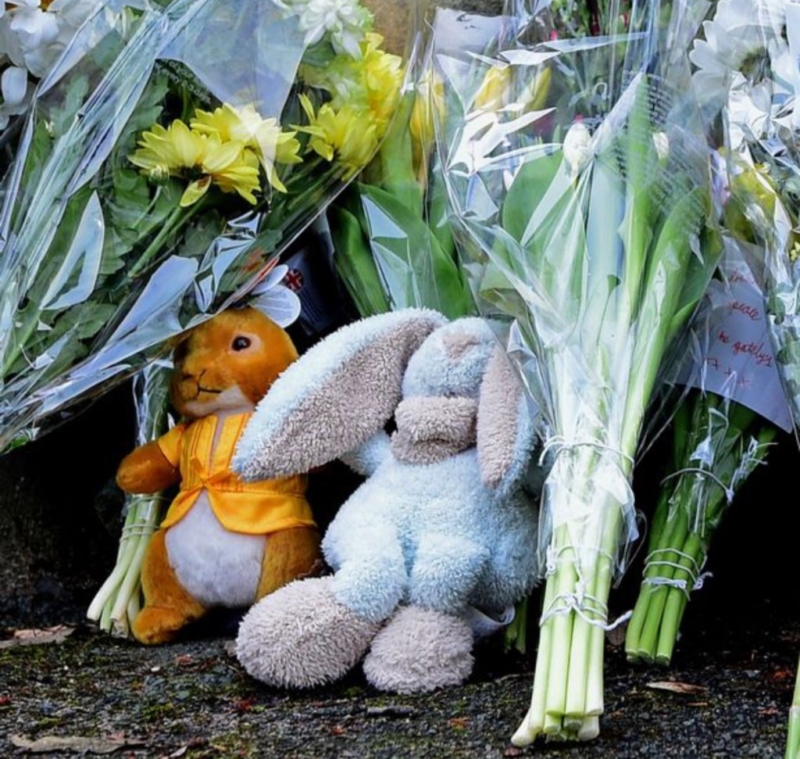 A baby found dead on a golf course could have been there for weeks, police have said

.A pair of dog walkers found the unclothed infant’s body at around 4.25 pm on Friday on Brackenwood golf course in Bebington, Wirral.

With the golf course having been shut for lockdown, investigators believe the baby could been there for up to three weeks.

A search is now on to find the child’s mum, reports the Liverpool Echo.

It is not known if the baby was already dead when it was dumped on the course and this may never be cleared up, said police.

There were no discernible or immediately obvious injuries to the child when he was found.

The boy was found in a slightly wooded area off a fairway near to the Mount Road side of the complex.

But it was not particularly concealed or hidden and was not buried or left covered with any branches, twigs or leaves on top of him.

Suggestions made locally that a weapon was found nearby are also not true, police said.

Experts have determined the baby was full-term, but his age, or even if he was stillborn, remains unclear.